DISCLAIMER: The following does not represent the result of psychological expertise, but contains a life experience of the writer. If you are in a relationship with someone who is abusive to you in any form, we suggest you contact a psychologist as soon as possible. why the pressure

Have you ever been in, or heard of, abusive relationships?

It doesn’t matter if it’s an Emotional Vampire who drains the whole life out of you, someone who verbally or physically abuses you. I think that the core of the problem is often the same. It is the attempt, failed or successful, to bury the light that you are and that you can use in order to give the world and yourself the gifts that you have.

I, too, was in an abusive, on-and-off relationship.

I was with a person who would act passive-aggressively after trying to act kindly to get me back in our connection. While I don’t characterise the person as good or bad, it was quite a difficult task to face the truth of her behavior and understand that continuing the relationship with her would only bring more worry and unanswered questions. So, I ended things. I thanked her for the experience, and eventually blocked her after 2 months. And since it’s harder to come to the facts after you crossed the line rather than while being together, I would go to a therapist who helped me tremendously in finding those answers.

This has been an ongoing healing journey of 5 months, for which I’m grateful  – but this text is not about me.

It is about you, who either got out of a medium in which abuse was dominant or have someone beloved who did just that. There is a much-needed time and space for everyone to quell their pain. There are no two people who have the same conditions required to heal their trauma. However, even if your intentions are perfectly well-founded, the rush to heal, or to „get over it”, can have the exact opposite effect than desired. why the pressure

In the following paragraphs, I will present four aspects of my personal opinion about what factors can turn the healing journey into a nightmare and how to avoid them. Please note that this list is not exhaustive and can be subject to slight variations, according to the abuse considered. why the pressure 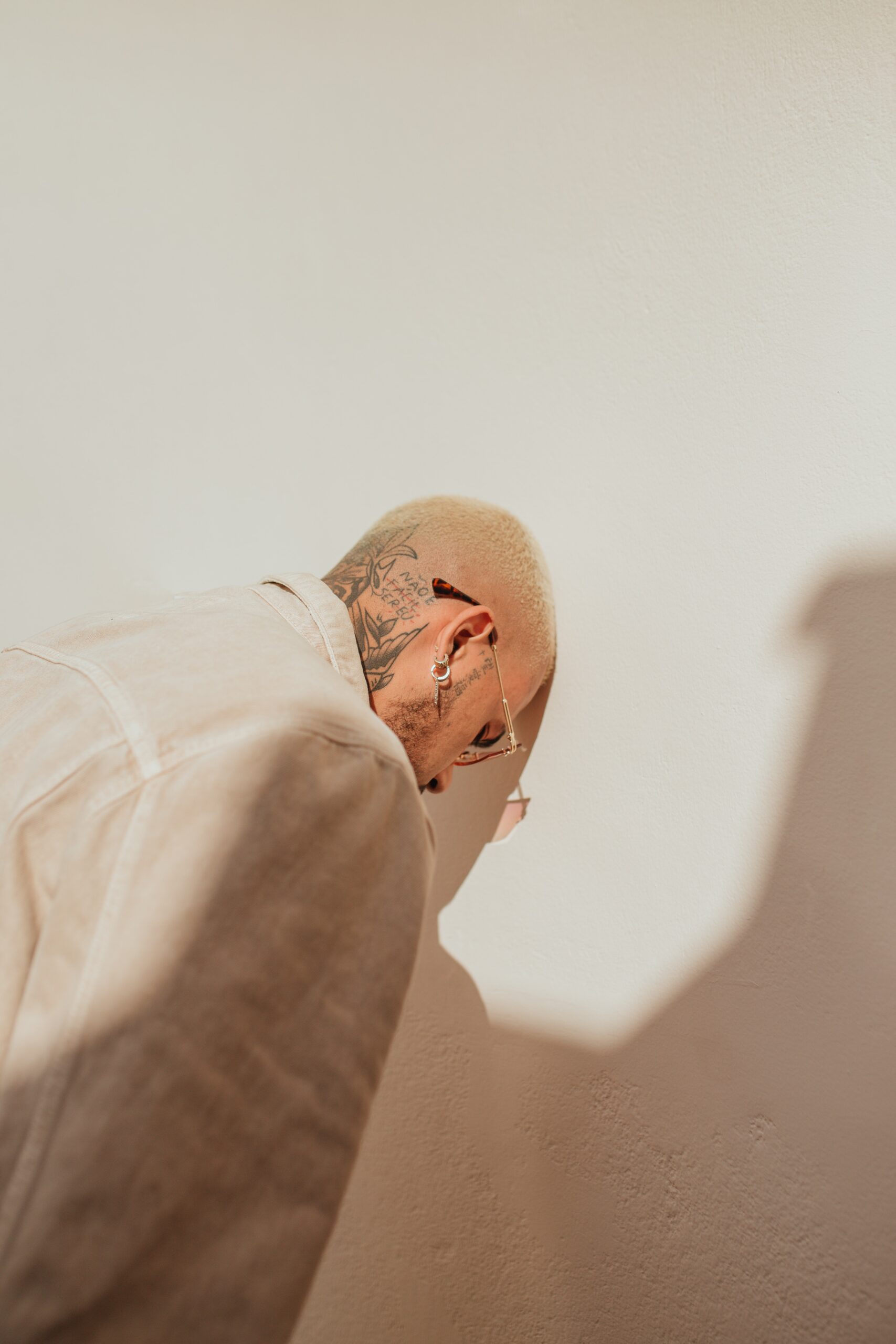 This one is not as easy to do as it is to say. You might convince yourself that you can remain „friends” or „acquaintances” with the abuser since it’s over with the affection. And there might be this constant fear of being cruel, should you block them. That’s what you’ve seen from memes and other parts of the Internet. But here’s the thing – keeping in touch with them can enable them to restart their kind, wholesome appearance. Because what benefit would there be for them if they wanted to attract you back to them by acting as their real selves?! Don’t allow them to trap you in the hot-‘n-cold cycle anymore. If blocking brings the abused party one step closer to healing, do it. Congratulations on not being with an abuser anymore!

Make no mistake – your partner is to blame for what they did to you! But keeping the focus on them and how to pull the apology you deserve (and oh, you do!) reinforces the idea that THEY will be the one to change. Or that you can change them, for that matter. While the „once an abuser, always an abuser” perception is not always true, there is only one aspect that you can change – you! why the pressure

While this is going on, think about what you can do in order to have the relationship you deserve in the future. You can even make a plan to follow these things through! Maybe what you need is to establish and express your boundaries even more and treat them as a dealbreaker (i.e. an aspect that is not negotiable). Maybe it’s about how you can choose the partner in a way that also suits your emotional wellbeing, without modifying them or raising them to be the person that is welcome in your life and you in theirs. Notice that all these decisions involve you as an active factor because it is you who matters. Your life has value. Even though you are not at fault for the abuse that happened to you, there are ways in which you can heal. Take your time and don’t rush this.

This is generally an intervention coming from people who also know your abuser, at least as acquaintances, but it can also come from within.

”At least you/I had some good moments with them.” Again, what interest would the abuser have to get you back by acting as their aggressive/passive-aggressive/manipulating self? why the pressure

”Yes, but you were/I was also asking too much.” Asking too much for basic human consideration? For stopping to censor  your feelings or drain you with their behavior?

”They were a good person, you were/I was too harsh. People have their own problems”. Maybe they actually are the kind of people they try to be something they are not. But look at how they let that weasel so much in your perception of things, that the abuse from then was only obvious only so much later on.

You/Acquaintance: ”I/You hurt the abuser as well.”, or, with even more effect…

Hurting each other in a relationship is a real and sad thing, which can appear.

But guess what? When the abuser is passive-aggressive, for example, they repeatedly display this behaviour even though they apologised various times. Then it’s still them who get hurt if the abused partner ends things and tells them what they did, this quote just sounds so wrong. Note that it can also come from the abuser. This is even worse, and that ”as well” is pretty manipulative too. why the pressure

The solution to avoid this, dear acquaintances, is pretty simple – active listening. Just listen, and don’t give advice unless solicited. Show them you care. Show that you are ready to be by their side whenever they need to, or even let them vent. This is not a ”you” problem.

”Dumping” someone or ending the relationship in an active way with them, is generally seen as a cruel thing to do. We do, however, forget that this is pretty much only available in non-abusive relationships. In these, the ”dumped” person is left to ask themselves if there is something wrong with them. Abusive relationships, however, turn the tables completely under these circumstances. If you ask someone who was abused, why they left or blocked the abusers, and somehow insists that they are unforgiving, I’m very sorry to say – but you are being detrimental entitled to the decisions of someone who, maybe, had no other chance to save their emotional, physical and, mind you, general health. Why not show that person that you actually value them instead of making this about your perception of things?

It is tremendously important to identify what realities can sabotage your healing, in order to avoid them.

Be present in building the life you deserve. Don’t be afraid to ask for the help you need from the people who can provide it to you. If you understandably are so, maybe some of these suggestions can give you an insight – please note that they do not replace psychological or professional help!

We invite you to read  Erasmus student’s experiences from University of Oradea.